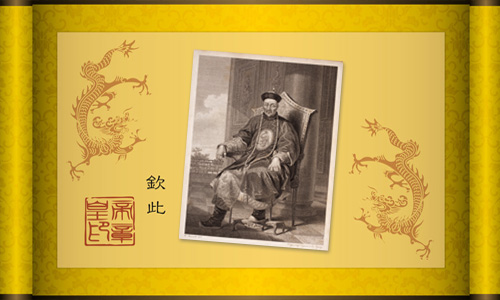 Ascend to the Throne!

MYSTERIES OF THE ORIENT

The Emperor is ill and on his death bed. He has no sons or daughters and is in desperate need of someone to fulfill his seat as his rightful heir. You have been summoned to test your skills in problem solving and critical thinking to find out if you are worthy of this title. To accomplish this great task, he has placed you and your group in his room of many challenges. This room has been filled with puzzles, riddles, and enigmas that push your mind to its limits. You have one hour to focus your mind and utilize your skills individually and as a team to escape, and prove yourself worthy of the Emperor's praise and your seat upon his throne. 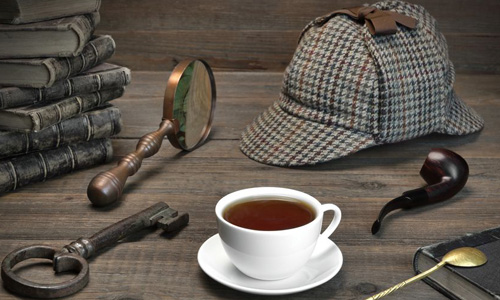 THE GAME IS ON

You recently have discovered that you are a descendant of Sherlock Holmes. You received a letter in the mail stating that you must immediately come to London as your great relative has left something for you in his flat. Upon arrival you become locked inside. You find another letter that was left behind for you by Mr Holmes explaining that this is an escape test that he himself has constructed for you. One final puzzle with a sensational twist. You will have to use your powers of observation, deductive reasoning and critical thinking to prove yourself clever enough to escape the flat. Are you up for the Challenge? 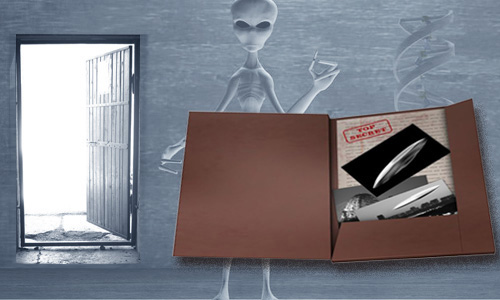 While adventuring in the deserts of Nevada, you and your friends find yourselves stumbling upon an abandoned bunker located deep inside the world famous Area 51. Once inside, you tripped an alarm that automatically locked the door behind you. Special agents Dana Scully and Fox Mulder of The X-Files once found themselves here in a similar situation and uncovered an alarming and life changing truth regarding extraterrestrial life. They made it out but had to keep what they had discovered a secret. You now have one hour to uncover the same truth and escape before the government finds out that you are here. Work together and stay calm as you follow the path of science and government conspiracies to uncover the truth and escape before time runs out.